A SHORT(ISH) FILM ABOUT FORAGING IN LONDON

My bloody back is killing me! Too much time in the car and too much time in front of this cursed screen! Hold on, I hear you say, nobody wants to read a blog where all you do is moan, not even your mum. Absolutely right, so instead of complaining and instead of more computer time, this month, I have made a film about foraging in my local north London park….truth be told, my friend Adam and I shot this in mid summer so some of the information won’t be useful until the following year, but I hope it gives you an introduction to a few of the things that you too, can find in you local urban green spaces. This is just a tiny slice of the pie and quickly covers about twenty trees and plants with edible and medicinal uses although I have now used or seen about 150 different varieties in this park alone….I have said it before and I’ll say it again, London is quite literally awash with free food! Click the photo the watch……….. 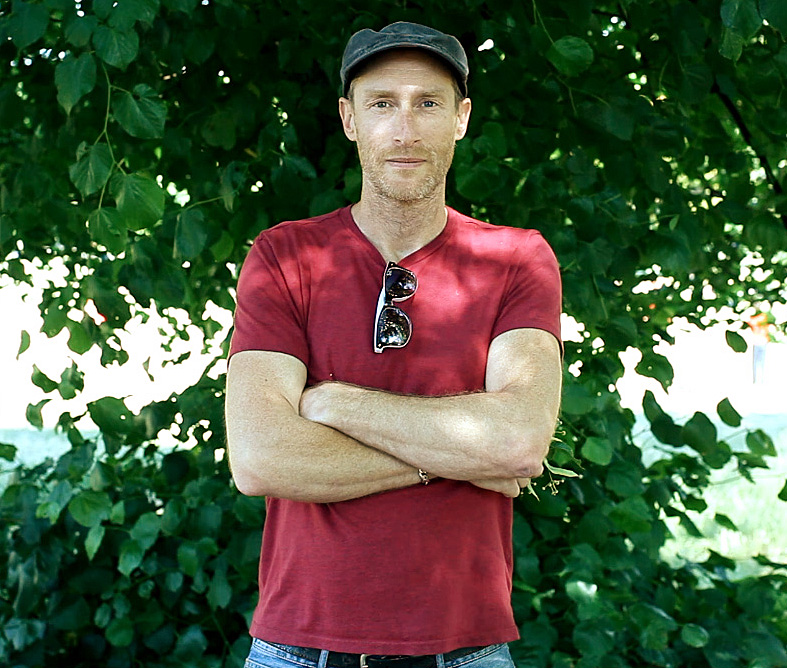