Foraging is a state of mind. No really, it is… 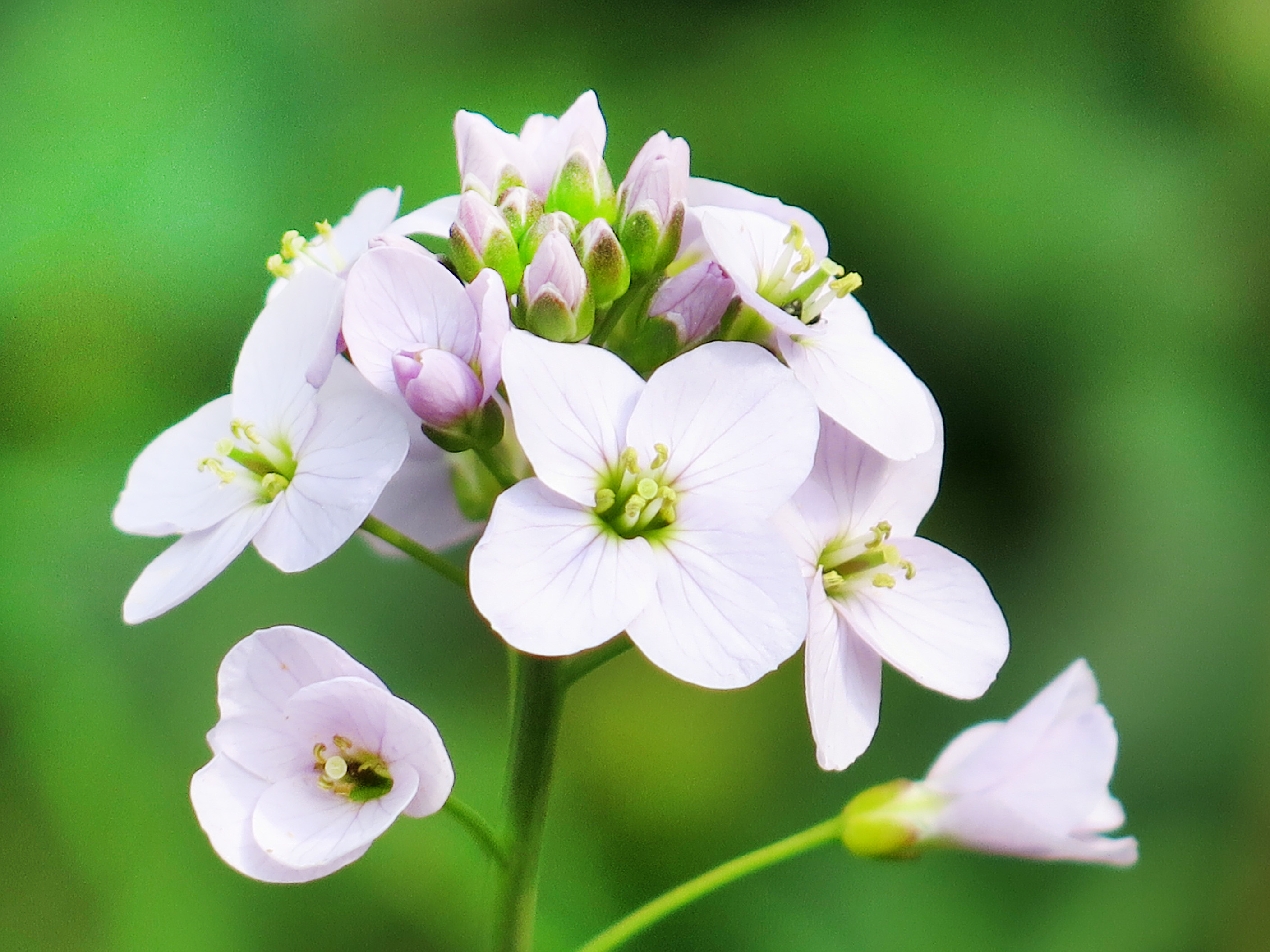 OFFICIAL WARNING :
Blogging is the most self indulgent and self serving pastime known to modern man. With this in mind I politely suggest that you  DO NOT READ ANY OF WHAT FOLLOWS  unless you have almost saintly tolerance of other people’s opinions and a small amount of time to waste. For anyone who’s new to this blog and reaching straight to the Unsubscribe link, I must apologise…I usually stick to the topic and post lots of foraging information and wild food recipes, however, three to four months recovering from surgery, with far too much time on my hands has rendered me somewhat more opinionated and rambling than usual. Normal service will be resumed soon. 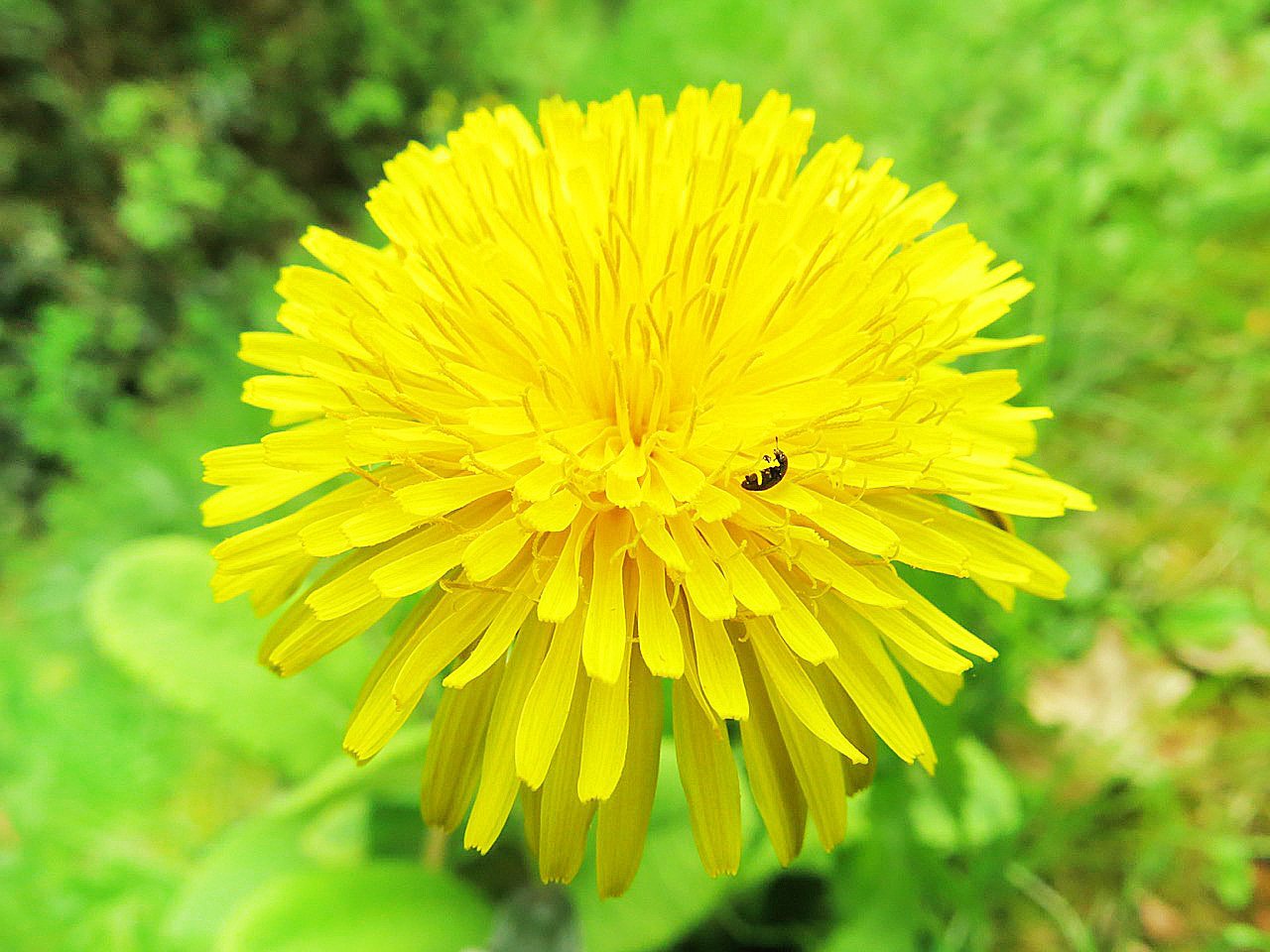 “Anger is an energy” a hero of mine famously sang, chanting the phrase over and over, shouting it, banging the nail home and reinforcing the message with each repetition. And exactly what was he saying? That from an emotion as negative as anger can come a force for good, the spark that lights a positive fire, the seeds from which come protest, political change, a refusal to carry on being abused and ultimately revolution….but what on earth does this all have to do with foraging and isn’t it a step too far to try and link the idea of picking free food with the anarchic preachings of John Lydon? Foraging, on the surface at least, appears to be nothing more than the simplistic act of gathering wild food, whether it’s to provide a free lunch or even to adorn the plates of “fine diners” in high end restaurants, it still presents itself as a fairly one dimensional, linear task…go out, find it, pick it, bring it back. However, anyone who has spent a little time foraging, wandering the woods or meadows on their own will tell you of the transformative effects of focusing one’s attention in this way, pointing it directly at something, in this case nature, interacting with it on such a fundamental level. Not only does it have the ability to nourish us emotionally but also to attain a quite wonderful state of mind, one many people in modern life are constantly striving to achieve, that of existing, if only for a short period of time, truly and utterly in the present tense. I’m sure this all sounds very familiar to anyone who has ever done any meditation or practiced mindfulness but I honestly believe that if something as apparently negative as anger can be channelled into a force for good, taking people from the dark into the light, then an act as wonderfully positive and engaging as foraging has almost unlimited potential to help the addled mind, heal the aching body, relax, absorb and entertain us on a daily basis, or whenever we can make a little time for it. If anger is indeed an energy then foraging, at least in the way that I like to approach it, is one too, an extremely positive energy and an almost unlimited source of nutrition, mentally, physically and emotionally. Gross exaggeration? Overkill? As the song says “I could be wrong – I could be right”, but read on a little before you decide.

Mindfulness…hasn’t it been done to death? Isn’t it just sooo last year? And haven’t we had enough variations on the theme? Mindful eating, mindful colouring, mindful birthing, mindful exercise, mindful drinking, mindful dating, mindful gardening, mindful knitting and mindful just about everything else you can think of. The problem as I see it, is actually not too much mindfulness, but too much attempting to apply it where it is just too tricky to achieve. It maybe a wonderful way to stay in the present tense while meditating or spending time on a singular activity (like colouring, painting or making a cup of tea) but even the most mindfully adept of people slip in and out of this way of thinking when daily life gets too hectic. I’m not anti mindfulness by the way, in fact I’m all for it. It’s one of the reasons I’m so evangelical about foraging, an activity that already has mindfulness at it’s core, it helps with the daily practise of staying aware, happy and in the present moment. But rather than always turning routine or unpleasant activities into opportunities to be mindful, which can sometimes be extremely hard, why not take up or do more of something that instantly puts you into a mindful state, focuses the attention, calms the breath, gives a heightened appreciation for the smallest of details and pretty much, so long as you turn your phone off, leaves no room for peripheral thinking to creep in and spoil it all. Foraging is defined as ‘the act of searching for food or provisions’ and gives us the opportunity to re connect with an activity engrained on the human psyche through literally millions of years of man’s existence. It instantly transports us to a place where the day to day pressures of normal life recede, if not completely then certainly to a significant degree. Time spent foraging is peaceful, rewarding, educational and fun, but perhaps most relevant in this context, it focuses the mind on the task in hand, that of looking, often very carefully, sometimes with a wide all encompassing field of vision and other times in almost microscopic detail. I’m not for a second suggesting that every busy office worker in the country takes up botany, more that a lunchtime spent hunting for, and then collecting, elderflowers, wild plums or cherry blossoms, will take even the most hardened businessman or banker, out of their normal mindset and into a place of singular and gently therapeutic focus. And isn’t anything that helps us slow down and appreciate the world around us, even for just a minute, a good thing? With foraging we have a chance to pause and be briefly released from the frantic rush of daily life, the never ending tasks, the “doing mode” as they say in mindfulness classes, that tends to govern us and propel our brains and bodies ever onwards. Just a short walk in my local park and I am instantly surrounded by the glorious and gentle distractions of nature, taken out of the city and into the countryside and provided with a simple and effortlessly engaging task that occupies pretty much all the senses. I know a lot about foraging and only a little about mindfulness but I find it hard to separate the two and for such a busy race of people, always looking to the future but desperate to cherish the present moment before it has gone, I see foraging as the perfect state of mind, a journey into the present tense. 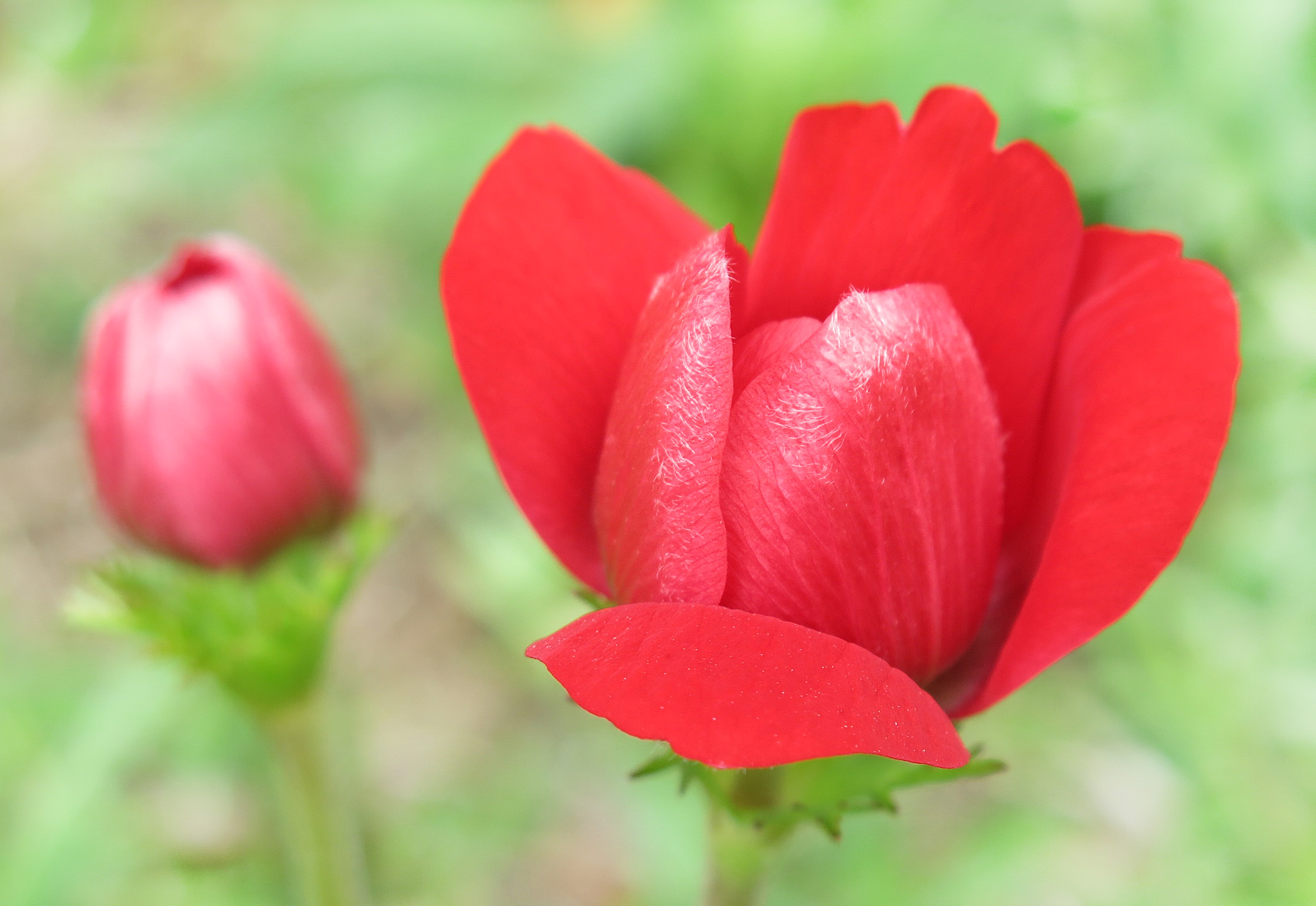 And for anyone who was unfortunate enough to make it to the end of this, I must again apologise, not for what’s written above, but for what is to follow. In Part 2, The Blogger’s Dilemma, I continue abusing the good nature of anyone who has come here for information on foraging by considering the effects of all this online ‘journalism’, this tsunami of unchecked ego and who, if anyone, it benefits. I also promise to include a 20-30 minute film entirely about identifying and using Springtime edible plants and flowers for anyone who has not completely deserted me by then.

Photos as usual, taken by me.